5 Best Dives in the Riviera Maya

The caribbean waters surrounding the mexican coast is world known by its colorful reefs and hectic underwater life where species of all kind are found. There’s one way to submerge in this wonder of marine world, in cenotes, underground caves, reefs and more and it is by doing scuba diving or snorkeling. Here, we bring the best dives, an ultimate must-go when you visit the Great Riviera Maya.

The Mexican Caribbean Coast is part of the marvelous coral reefs known as El Sistema Arrecifal Mesoamericano (SAM) for its acronym in Spanish, which extends along 621 miles along the coasts of Mexico, Belize, Guatemala, and Honduras.

The fact that coral reefs are one of the most important habitats is important to mention, providing a refuge for over 4,000 species of fish and various underwater flora and fauna.

As well as a fish-life shelter, coral reefs also protect nearly 500 million people around the world from shore erosion and promote economic activities, from fishing to a wide variety of water sports, including scuba diving.

In many cities around the globe, water-based tourism creates crucial profits. For our future enjoyment and the monetary benefit of local resident communities, it is important that we help safeguard this wonderful resource.

For this reason we ask that you respect the reefs, avoid touching them as they are fragile and can be damaged very easily, thus affecting the ecosystem of the Mexican Caribbean Sea for many years.

Known as a reference place for scuba diving lovers -and snorklers too- Cozumel Island will blow up your eyes with its stunning beauty and incredibly diverse marine life. It’s popularity hasn’t increased throughout al these years in vain, at all. Its gorgeous colors, reefs and wide vaiety of fish will give you some fun time underwater. 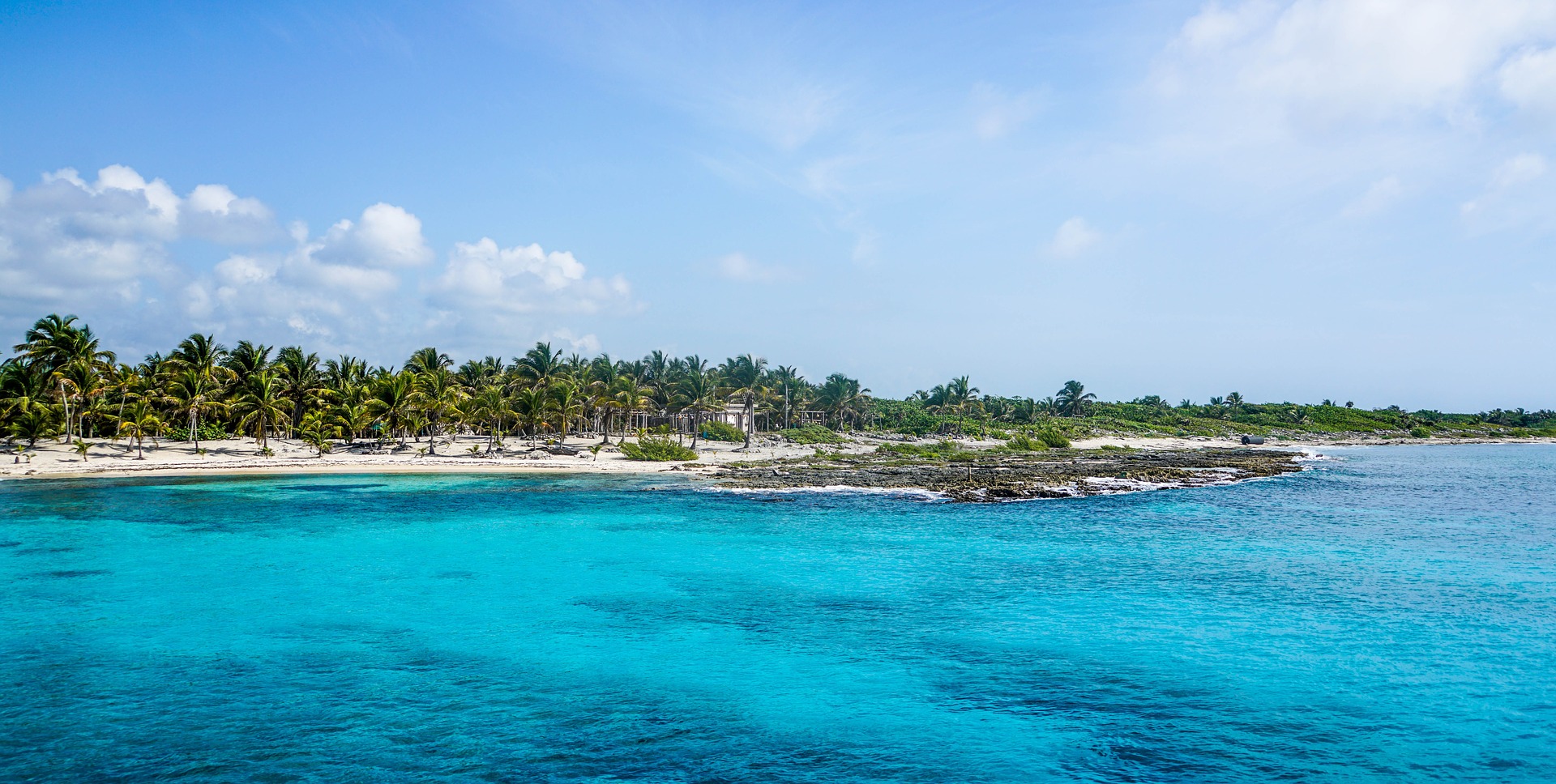 This cenote belongs to a cave system located in north Tulum, one of the most fascitating ones, considered also the world’s biggest submarine cave systems, divers have the incredible experience of discovering the secrets of the deepth of this cenote.

It is amazing to see through the water and it is possible to practice snorkeling as well as diving.

At a depth of 118 meters, Dos Ojos is the site of the deepest known undersea cave passage. The cave system as a whole is at least 61 km long.

There are around 35 underwater art museums all around the world, this one being the pioneer in Central América. Some visitors descibe it as the most quiet museum tour they have ever done where the ony thing you listen is the water crashing into your googles and your breathing through the scuba diving equipment.

It was created in 2009, with the mere goal of improving reef growth, offering marine life a replacement home; with the new building age in the Riviera Maya, plenty of the coral reef has been removed or destroyed.

Reason why these sculptures are created with marine concrete, a porous structure that allows flora and fauna come to life on them. This museum is located between Isla Mujeres and Cancún, where the project of replacing marine ground is focused. 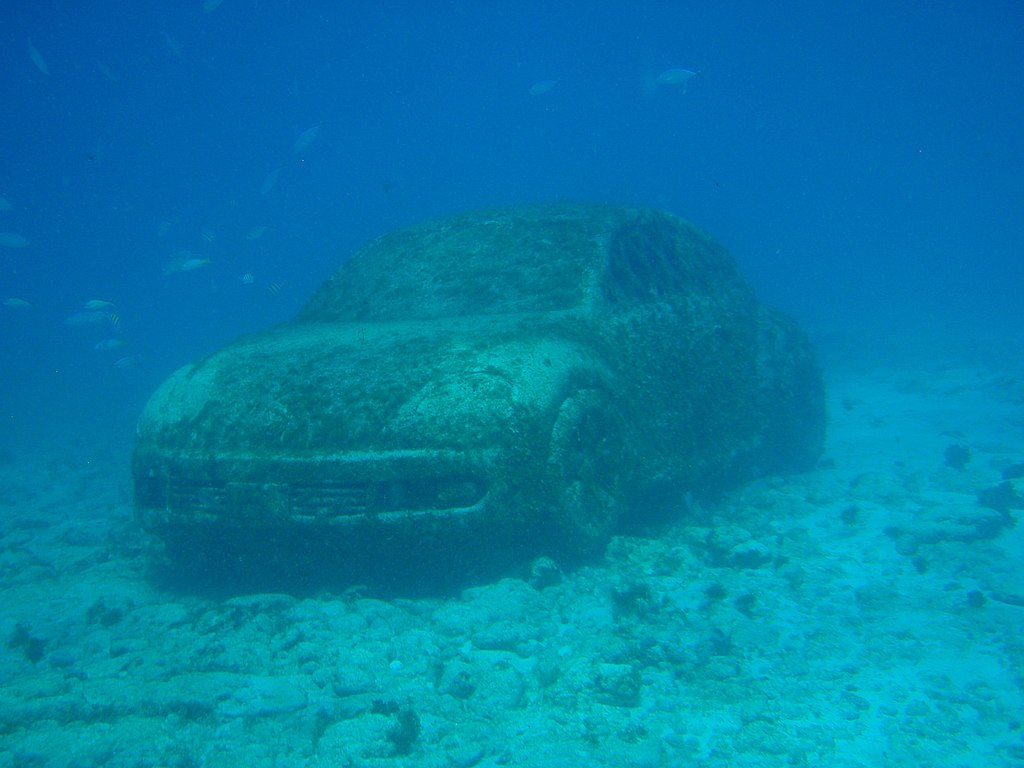 Banco Chinchorro is an atoll reef lying off the southeast coast of the Municipality of Othón P. Blanco in Quintana Roo, Mexico, near Belize.

Most dives go up around 30 m here, since there are no depressurization areas for miles. But there are plenty of shipwreck sites worth exploring with a restriction on wrecks dives recently removed. Walls and canyons, rays, snakes, giant sponges, groupers, tangs, eels and, in some spots, reef, tiger and hammerhead sharks can be seen along the way.

Its name, «Island of Women», doesn’t refer to the bikini clad tourists, but intead there are a few stories that support discoveries of clay idols and Mayan godesses scattered all around the island, that as soon as Francisco Hernandez de Cordoba, an expeditioner, sailed from Cuba to the island to procure slaves. During the expedition, he found a stone temple cointaining figurines of Maya goddesses.

Isla Mujeres’ sites attract both newcomers and skilled divers with snorkeler-friendly shallow reefs, shark caves and an underwater art museum. You could snorkel with 15-ton whale sharks from June to September.

5 Best Places in the Riviera to Get Married