Festivals and Events in Mexico

Mexico is a country with a rich cultural past and present –and an annual events and festival calendar to match! Whether you’re looking for a Mexican music festival, a celebration of life (not death) or an internationally renowned literature festival, Mexico has you covered and then some. Here are the best festivals and events you can enjoy in Mexico.

Day of the Dead, Nationwide

Think annual events in Mexico and Day of the Dead is likely the first thing that comes to mind. After all, this traditional, spiritual and deeply important annual ritual, which honours the dead by celebrating their life, is Mexican through and through and is celebrated in various locations throughout the country. The most famous is perhaps Pátzcuaro, Michoacán, followed by Oaxaca City. However, recent years have seen the advent of a parade in Mexico City that curious visitors can go and see.

If music festivals are more your jam, then Mexico City is the place to be in spring for Vive Latino. Each year, Vive Latino hosts big name performers from both Mexico and beyond, although it does have an autumnal rival in the shape of Corona Capital. Branching out of Mexico City though, the country has no shortage of equally excellent live music alternatives. In Monterrey, Hellow Fest and Pa’l Norte prove popular, while Morelos plays host to the hipster Bahidorá each February and Ceremonia comes to Toluca in spring.

Speaking of Guadalajara, it doesn’t just host film festivals. In fact, it’s also home to Latin America’s largest book fair, with the Feria Internacional del Libro. Each year there’s a different country, city or region of honour invited. 2016 honoured Latin America, in 2017 it was Madrid, while in 2018 it’ll be Portugal. There are also song and dance performances and special guests—George R. R. Martin even put in an appearance last year! 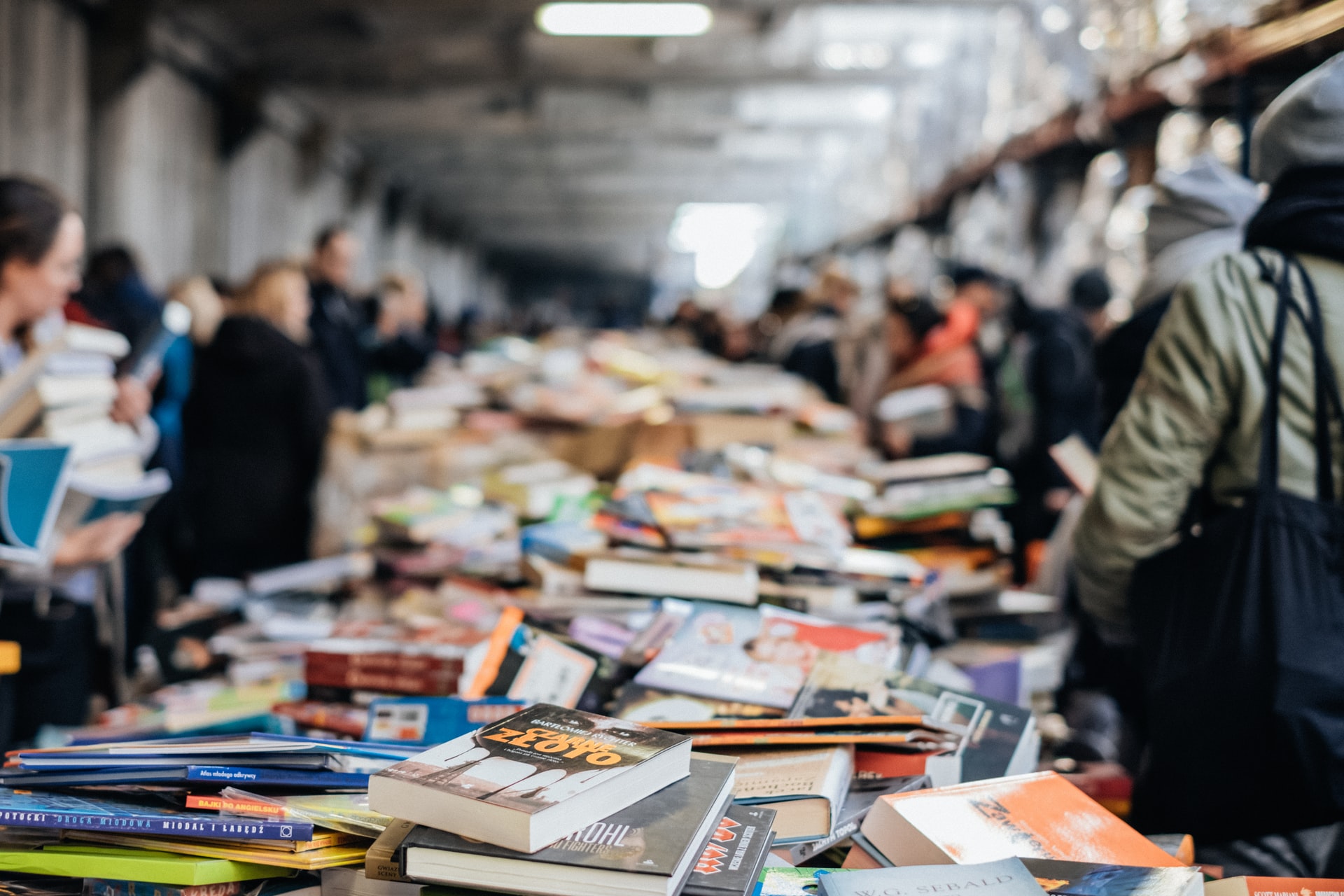 Contrary to popular belief, Mexican Independence Day isn’t the same as Cinco de Mayo. In fact, that’s about four months from the truth, because Independence Day is actually celebrated on September 16th. Wherever you are in Mexico, you’ll notice a sudden spike in the amount of red, white and green paraphernalia and on the day itself, Mexico City bears witness to the President’s grito, as well as parades, parties and fireworks. To have a truly Mexican experience for Independence Day, it’s practically law to wolf down a bowl of pozole.

Arguably Oaxaca City’s biggest and most well-known celebration is the annual Guelaguetza festival, a spectacle of culture, dance and tradition. Every July, dancers from all corners of the sprawling southern state, or to be more precise, from the seven regions of Oaxaca, gather in the capital’s hilltop amphitheatre to perform popular dances while dressed in elaborate and traditional Oaxacan outfits. Tickets typically sell out a while in advance.

Carnaval is best associated with Brazil and the Caribbean, there’s not doubt about that. However, there are two coastal Mexican cities that get in on the act with their own mini Mardi Gras in March each year—Mazatlán, Sinaloa and Veracruz. As you might expect, Mexico’s Carnaval celebrations feature dancing, drinking and performances taken to the extreme during the nine days of parades and parties.