by venwadm
in Activities, Cancun & Around
0 0
0
Home News

There are several national parks on the peninsula, some scarcely larger than the ancient Maya cities they contain – Parque Nacional Tulum is a good example of this. Others, such as Parque Nacional Isla Contoy, a bird sanctuary in northeastern Quintana Roo, are larger and have been designated to protect wildlife. 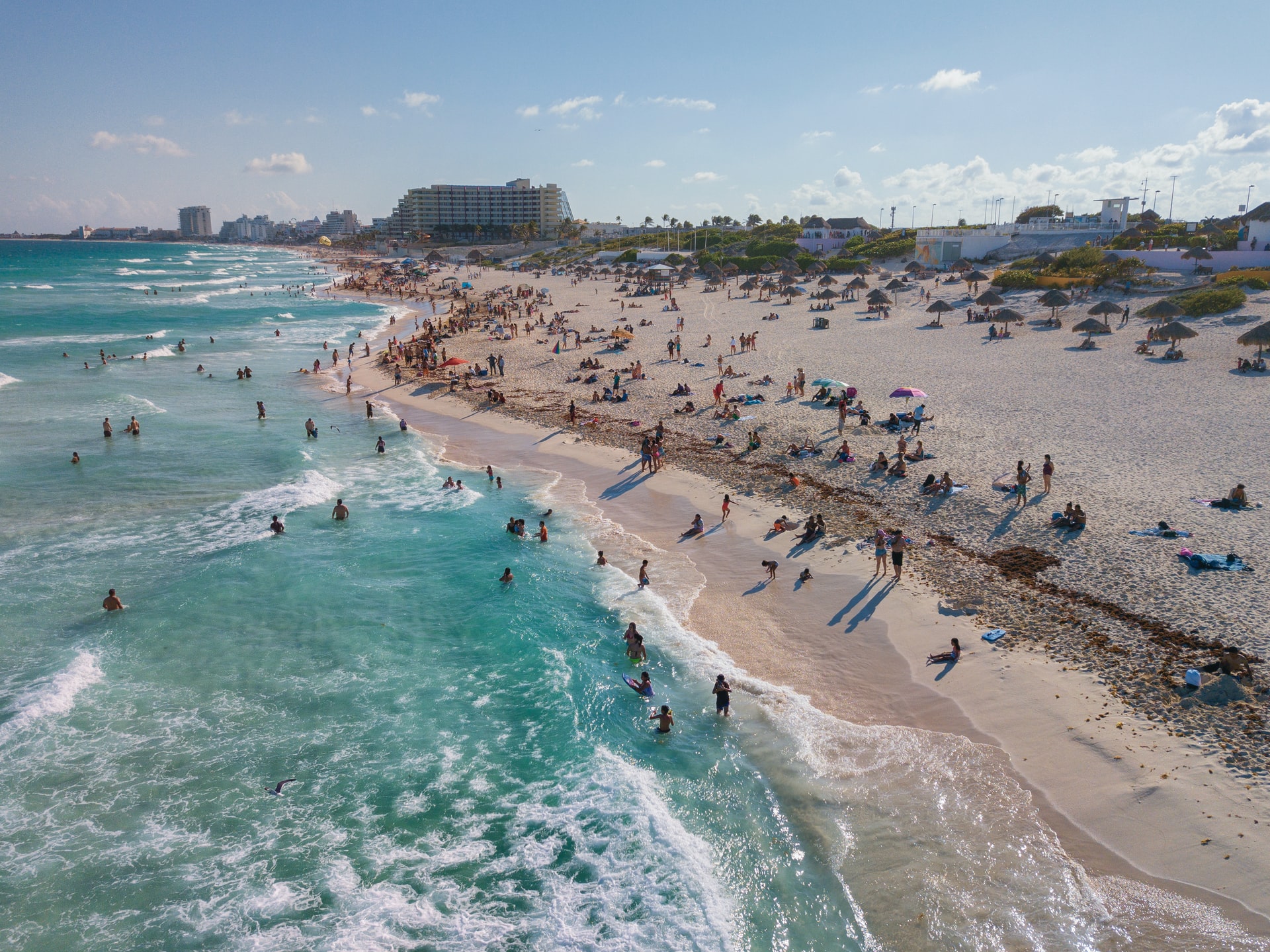 Very large national biosphere reserves surround Río Lagartos, Celestún (both in Yucatán state) and Banco Chinchorro (Quintana Roo), spreading across thousands of hectares. The Reservas de la Biosfera Ría Lagartos and Ría Celestún are well known for their diversity of bird and animal species, including large colonies of flamingos, while Banco Chinchorro contains a massive coral atoll, many shipwrecks and a host of marine species.

As of research, the largest park in Mexican history was still in the works, but the Reserva de la Biosfera Caribe Mexicano will protect the entire coastline from Cancún to Punta Allen, including the waters surrounding Isla Cozumel. The details, how it will affect the businesses and whether it can reign in some of the rampant development all remains to be seen. 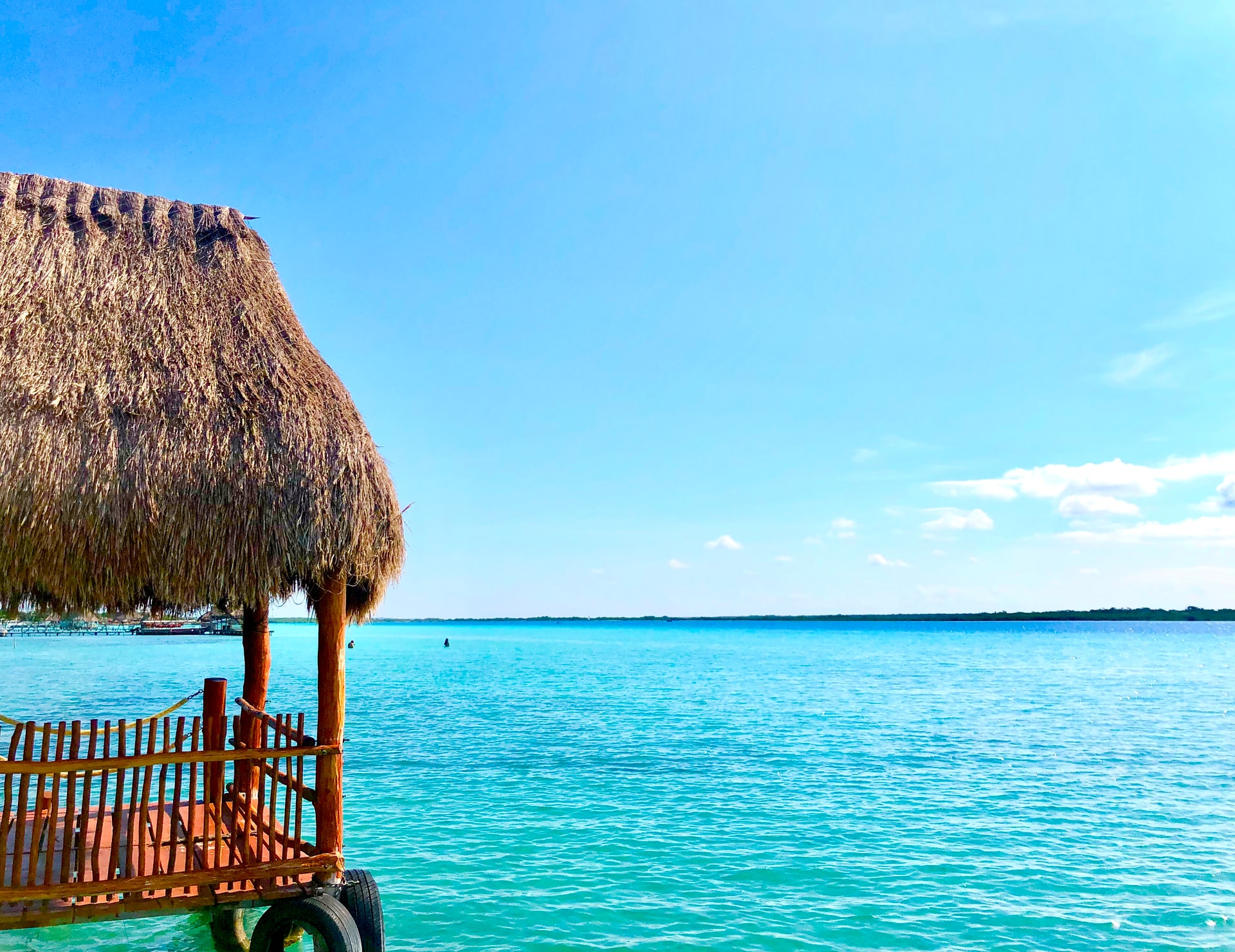 Large-scale tourism developments are affecting and sometimes erasing fragile ecosystems, especially along the ‘Riviera Maya’ south of Cancún. Many hectares of vital mangrove swamp have been bulldozed, and beaches where turtles once laid eggs are now occupied by resorts and condos. Ironically, tourism development is a major contributor to coastal erosion, as was made evident when 2005’s Hurricane Wilma swept away the beaches (many artificial) that attract hordes of tourists annually. 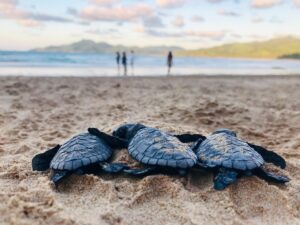 And with the proliferation of new hotels comes the need for freshwater sources, increasing the danger of salinization of the water table. As job-seekers converge on Quintana Roo’s tourist zones, demand for building materials to construct housing for the burgeoning population is also a persistent issue.

As patches of jungle shrink with new settlement and the construction of highways, they become isolated and species become trapped in smaller areas. Animals’ movements are restricted and the gene pool cannot flow beyond the borders of each piece of fragmented habitat.

Also of concern is the need for effective waste-management systems. Some places do not have water-treatment plants, which results in untreated sewage running through underground water systems and out to sea. The so-called aguas negras (black waters) contain nutrients that allow for mass algal growth. Unfortunately, these oxygen-depleting algae can have an asphyxiating effect on various forms of marine life, such as coral.

Another key problem is the fragmentation of habitat.

Mexico’s largest oil field, the Cantarell complex, is in the Bay of Campeche, 85km off the shore of Ciudad del Carmen. In 2007 there was an 11,700-barrel oil spill in the bay, adversely affecting the area’s marine flora and fauna. The Cantarell field is also yielding less oil than it did in the past, leading the company to seek new sources in the Alacranes reef off the coast of Progreso, and at Laguna de Términos, where further habitat destruction is feared.

7 Tips on How To Pack for a Wedding